Narcissistic abuse is one of the worse types of psychological abuse that one person can do to another, but unfortunately, many people are stuck in these types of relationships.

Whether it’s a child and an emotionally abusive parent, or an adult with a narcissistic partner, the effect is the same—narcissistic abuse that can leave much more than just emotional damage.

Because according to recent studies, neuroscientists have discovered that long-term narcissistic abuse can lead to actual physical brain damage.

(Below we also talk about 7 ways to handle narcissistic abuse.) 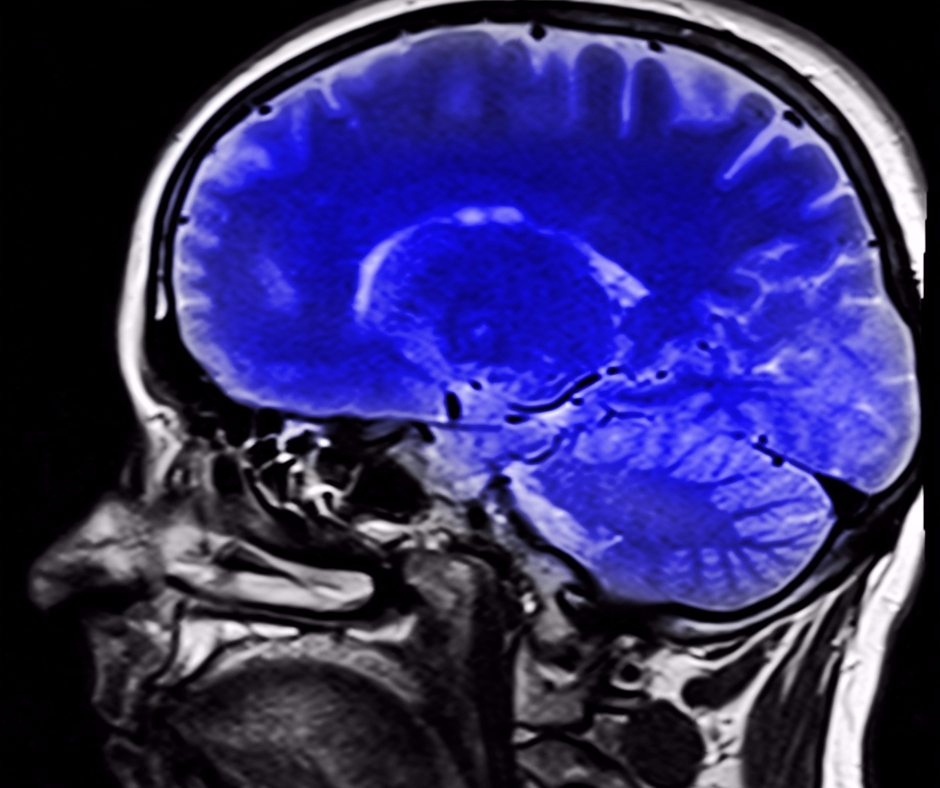 It’s common knowledge these days that consistent emotional trauma over a long period of time can cause victims to develop both PTSD and C-PTSD.

This is why anyone in a destructive relationship with a partner who cares little for the emotional well-being of their family should leave immediately, especially when children are involved.

However, some people do not take this warning too seriously, because of its emotional basis. What many fail to realize is that emotional and psychological distress is only one side of the coin that victims of long-term narcissistic abuse experience.

There is also a physical aspect of brain damage involved—when suffering consistent emotional abuse, victims experience a shrinking of the hippocampus and a swelling of the amygdala; both of these circumstances lead to devastating effects.

The hippocampus is crucial in learning and developing memories, while the amygdala is where negative emotions like shame, guilt, fear, and envy come to life. 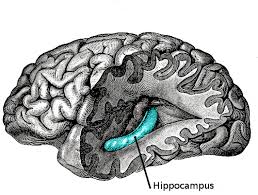 Hippocampus is the Greek word for “seahorse”, and it is the part of the brain that Is hidden inside each temporal lobe, shaped distinctly like two seahorses.

One of the most important functions the hippocampus is responsible for is our short-term memory, which is the first step to learning. Information is first stored in short-term memory before it can be converted to permanent memory.

Without short-term memory, there can be no learning.

And damage to the hippocampus is a lot more disturbing than scientists initially thought. In a study from Stanford University and the University of New Orleans, they found that there was a strict correlation between high levels of cortisol (a hormone caused by stress) and decreased volume in the hippocampus.

The more stressed people were, the smaller their hippocampus became. 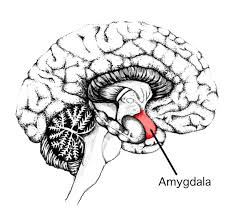 The amygdala is known as the reptilian brain, because it controls our primal emotions and functions, including lust, fear, hate, as well as heart rate and breathing.

When triggered, the amygdala is where the fight or flight response is made. Narcissists keep their victims in a state where their amygdala is constantly on alert.

Eventually, these victims fall into a permanent state of anxiety or fear, with the amygdala reacting to the slightest signs of abuse.

Long after the victim has escaped the destructive relationship, they will continue to live with PTSD symptoms, increased phobias, and panic attacks, due to an enlarged amygdala that has become used to living in a state of fear. To protect themselves from their reality, these victims often use reality-bending defense mechanisms that make it easier to cope, such as:

Projection: Victims convince themselves that their narcissist abuser has positive traits and intentions such as compassion and understanding, when in reality this may not be the case

Compartmentalization: Victims focus on the positive parts of the relationship, separating them from the abusive parts and thus ignoring them

Denial: Victims end up believing that their situation is not as bad as they feel, as it is easier to live with it rather than to confront it

A Damaged Hippocampus: Crippling Everything We Know

The hippocampus is perhaps the most crucial part of the brain when it comes to knowledge and function. Everything we do, understand, read, and learn, rests solely on the hippocampus functioning properly.

But the hippocampus is damaged when the body releases cortisol, the hormone released during times of stress. Cortisol effectively attacks neurons in the hippocampus, causing it to shrink.

The amygdala is then stimulated by the cortisol, which turns our thoughts and neural activity from increasing our mental acuity to worries and stress.

When these distressing emotions are pushed to the extreme, our brain activity is pushed “beyond its zones of effectiveness”.

But remember: extended durations of average stress can be just as damaging if not worse than short-term extreme stress. Even if a narcissistic abuser never takes it “too far”, it could definitely still be causing destruction to the victim’s brain.

[Not only does Buddhism provide a spiritual outlet for many people, it can also improve the quality of our personal relationships. Check out my new no-nonsense guide to using Buddhism for a better life here].

Rebuilding Your Hippocampus and Calming Your Amygdala 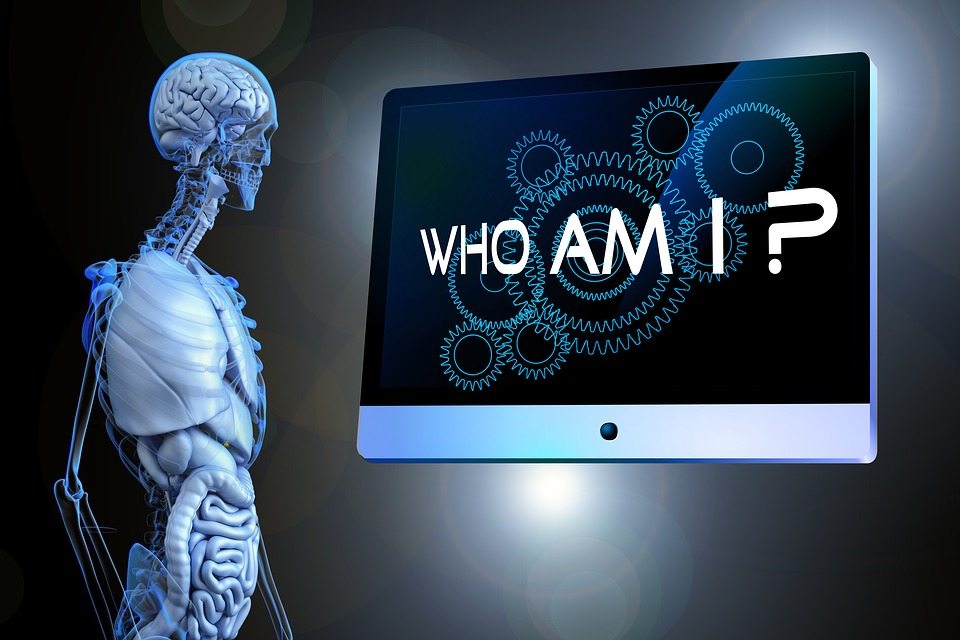 But there is always a way back to a normal functioning brain. Through certain methods like Eye Movement Desensitization and Reprocessing therapy, or EMDR, victims exhibiting signs of PTSD can regrow 6% of their hippocampus in just a few sessions.

EMDR can also calm the amygdala at the same time, allowing your brain to react more rationally to situations.

Some other proven methods include aromatherapy and essential oils, guided meditation, acts of altruism, and Emotional Freedom Technique (EFT), which is useful for normalizing biochemical short-circuiting, which is usually observed in chronic anxiety.

But the first step is ultimately the most important one: getting out of the destructive and abusive relationship. Before any progress can be made towards recovery, the victim must acknowledge the situation and accept his or her reality.

So if you’re looking for ways to deal with narcissistic abuse, check the below 7 tips:

[Not only does Buddhism provide a spiritual outlet for many people, it can also improve the quality of our personal relationships. Check out my new no-nonsense guide to using Buddhism for a better life here].

11 Badass Signs You’ve Moved On From Your Narcissistic Ex